Think of LOKKA as an alternative set of planetary gears.

When factory gears operate or move, so will the LOKKA gears. The difference is, the LOKKA gears start from a locked position, whereas normal gears are free spinning.

LOKKA uses a simple method to lock the axles for maximum traction and to unlock them for full differential action, that is as required when cornering or driving on hard surfaces.

The actual principal of operation while easily demonstrated is difficult to explain in writing - but is as follows. 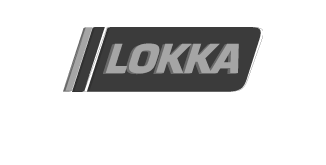